Home Senza categoria GREAL returns to the Arctic with Polarquest2021 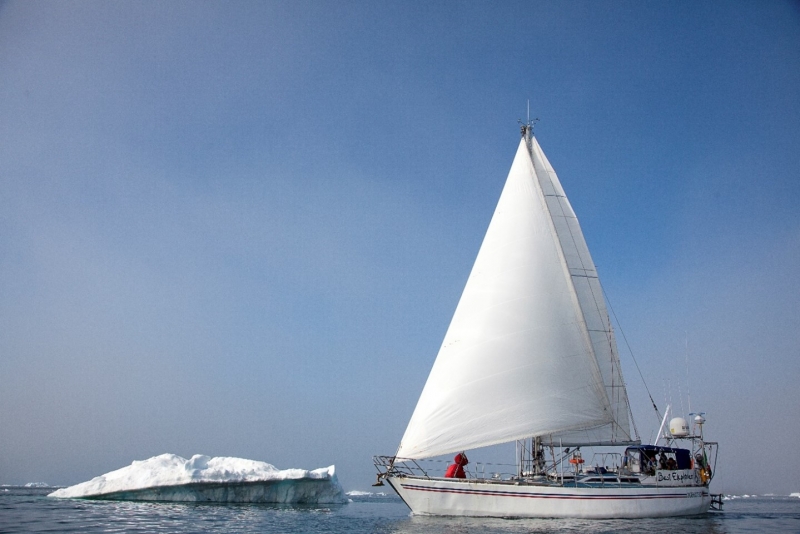 Best-Explorer during a previous Arctic journey. The boat is registered in Genoa and features an all-steel hull. She is also equipped with a 80 Hp diesel engine. Picture by Stefano De Luigi.